LTL Freight: Wait Until You See the Savings

LTL freight means “less than truckload” and full truckload means a full truckload. Say you have a situation where you need to ship a whole bunch of golf clubs to New York, but it’s not quite enough to fill a whole truck. That’s when you want to go with the less than truckload option. The reason for that is that it’s going to save you a lot of money.

You can go with an LTL option, where the broker will put your freight in the truck in the space it still has. The broker puts other companies’ freight in the truck as well. This is instead of renting out a whole truck and filling it with only a piece of your shipment. That way it saves you money, the broker is able to do many shipments out of one truck, and so on. You always want to go with LTL freight if you don’t have a full truckload of shipments to ship. 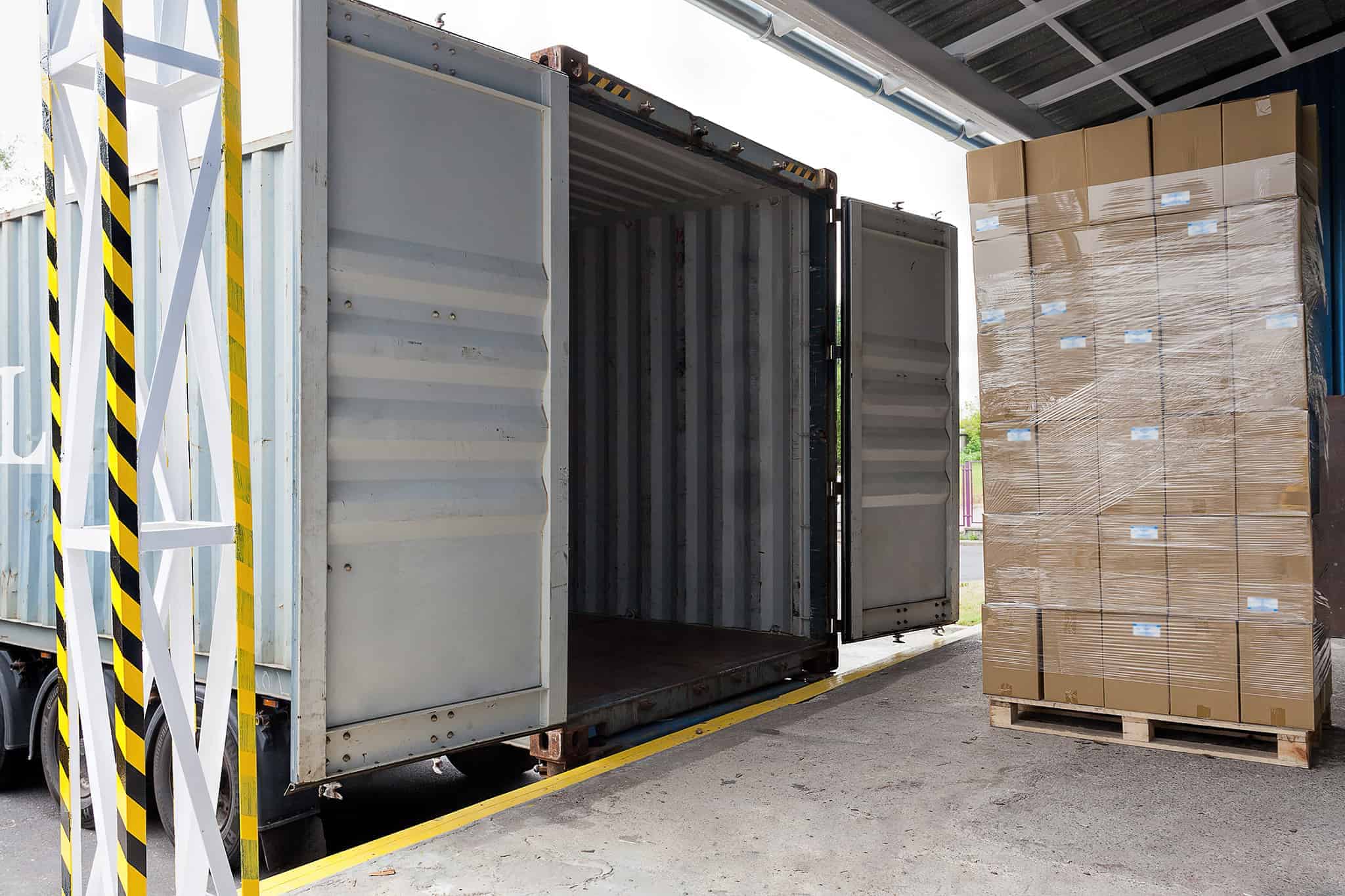 Different carriers have different transit times. The reason for that is because there are different hubs all around the country. So they might be able to get your freight to the destination quicker than other carriers. Of course then the cost is higher. So if you’re willing to pay a higher price, you’ll get your freight there quicker. If you’re willing to go with a lower cost, you might have more days added to the transit time.

What a Hub does in LTL Freight

In freight, a hub is a centralized location where most carriers merge their freight and then send it out to other locations. Think of it this way. You send out a FedEx overnight envelope. Your envelope doesn’t go from New York to California on that route. Usually, it’ll go to somewhere in Tennessee where the main FedEx hub is. It goes to anywhere in the country where a hub is. Then it’s routed out to the location. So usually in freight, a shipment always goes to a hub first. Then it’s routed to the eventual destination. 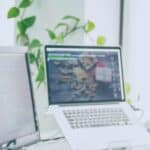 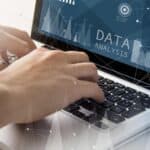